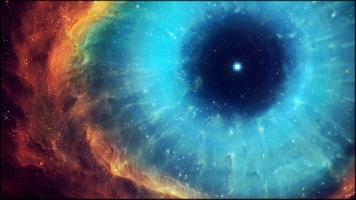 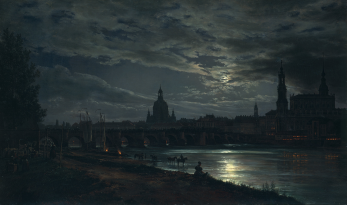 O.G.W. strives upon promoting a mindset integral to maintaining sufficient order (stability), be this one’s individual reason thwarting the chaotic noise of muddled cognizance or regulating in-group temperance for communities under times of duress, of which would facilitate practical living just as well seize a tangible means of switching the variables upon a society which becomes more disparaging every day. O.G.W. has made many transitions throughout the years nonetheless remain adamant to uphold the stark truth regardless of the often-erroneous polarization’s of either extreme left or right information portals, trending intellectually nullifying “meme culture” nor the stifling narrative of the status quo.

Die Deutsche Passion – At present this platform remains in English language format with the intent of gradually transitioning fully into a more comprehensive German language platform in order to weed out undesirables which tend to gravitate upon the wrong type of fixation rampant among the dissident-right confluence namely within American social portals.

Pan-Germanism after all was never intended for Americans especially not for those who foolishly clutch upon twelve years out of over a thousand years of bountiful achievement and an even longer period of extensive Germanic heritage.

That being said it is the spiritual duty of Germans born within an American vessel who cherish their roots to return homage & duty to the Fatherland, this is not a platform for Americans or outsiders who harbor a fetish for the (1933-45) Germany, of who typically have little respect or interest for German history prior to said period nor hope or interest in German affairs following said period. To have a stake upon German hegemony in the XXI century one must ultimately be German vice versa Euro-centrism.

Für eine bessere Zukunft in jahr 2021. Any man or woman can role-play in a time warp, but we Germans or otherwise Europeans do not have the luxuries of said outsiders among the West who adhere to perpetual fantasy. Outsiders who wear our mask after all did not live through those periods, they do not carry our stories in their veins, they are a facsimile – a mockery of our living history which continues, nonetheless. As every generation of Germans prior made the best of their respective present for a better emergent future! 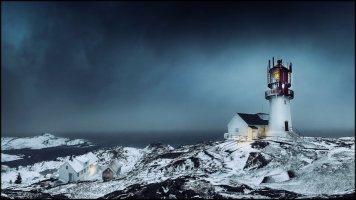 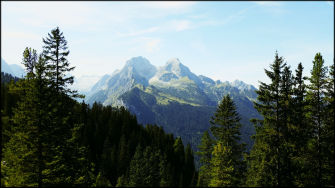 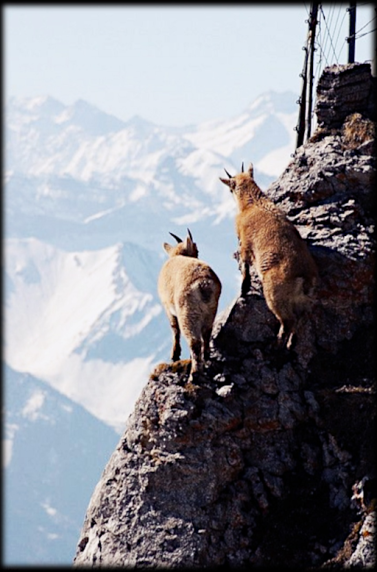 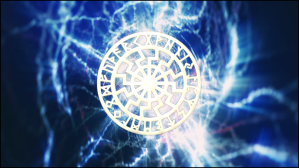